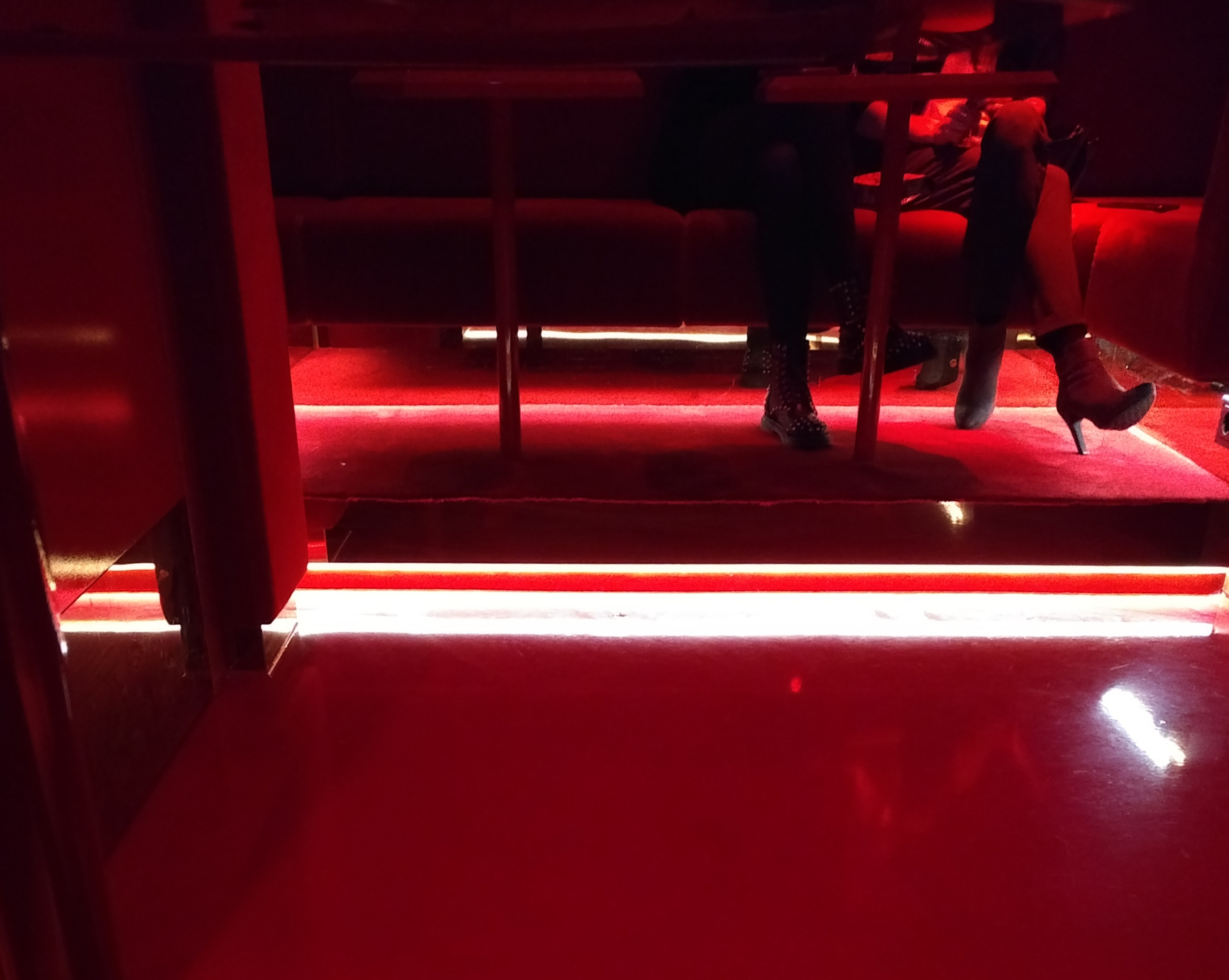 Posted at 17:53h in Blog, Uncategorised by user_warren
0 Likes

My first knowledge of ‘Honey Traps’ was throughout my four military tours during the Northern Ireland ‘Troubles’. Reports of soldiers murdered as a result of being chatted up by local girls and enticed back to an apartment where they subsequently met their deaths by dissident republican terrorists, most notably, the Irish Republican Army, (IRA).

Honey Traps per se have been around for many years, the tactic of which is not the sole use of terrorist organisations. Intelligence agencies the world over have often used such ploys to gain intelligence on their adversaries direct with their targeted individual or through those targeted by way of blackmail for extracting information and intelligence on another individual, place or thing. They have also been used by them to kill those targeted.

Yet, how is this of any relevance to the Close Protection operator?

The provision of Close Protection to a client, specifically, a wealthy private individual, will provide situations unfamiliar to the ‘common-man’. These situations are initiated by the ‘high-life’, the monetary disconnect between the super-rich and the middle class. The close proximity to parties and private functions in huge multi-million pound residences and super-yachts of which the presence of drink, drugs and sexual trappings frequent. Being privy to such and contractually obligated by, (albeit not in every case), provides as a means to those affording security to those attending such ‘events’ as being within that ‘domain’ where almost anything goes.

Professional occupational moral and ethical aspects aside, the dangers in such situations are obvious. Attractive models in skimpy revealing dresses just by their presence could cause a certain element of non-verbal communication whereby the Principal picks up on – and hence job jeopardy begins. The immediate control of eyes and facial expression in such circumstances is not a skill that can be easily learnt. It remains more of a worldly experience stance of the operator, a sensitivity of what is appropriate and what is not. To example; I was at a private party where my colleague, my Principal and his business friend were the only males present within the room; the rest – a bountiful supply of the world’s most beautiful looking women dancing and cavorting to the loud beat. My colleague and I were sat at the entrance accompanied only by a bottle of water when a girl came over to me and whispered in my ear if I would like a dance. I politely thanked her informing that we were working with which she smiled and walked back to the dance floor. Only ten minutes has passed when I saw her then speaking to my Principal.

Non-verbal communication within high-level corporate world protection is just as important a skill set as many of the typical (and non-typical) job skill set requirements. ‘Actors’ may not purposefully conduct these ‘Honey Traps’ and they may not necessarily result in any targeted death of yours. Yet, they represent traps whereby many within the Close Protection employ fall as they often do in high-level political circles and those of world leading business execs themselves.

For professional protection and specialist services conducted by all former government level, contact us via our contact form or call to speak with one of staff on +44 (0) 207 060 5595