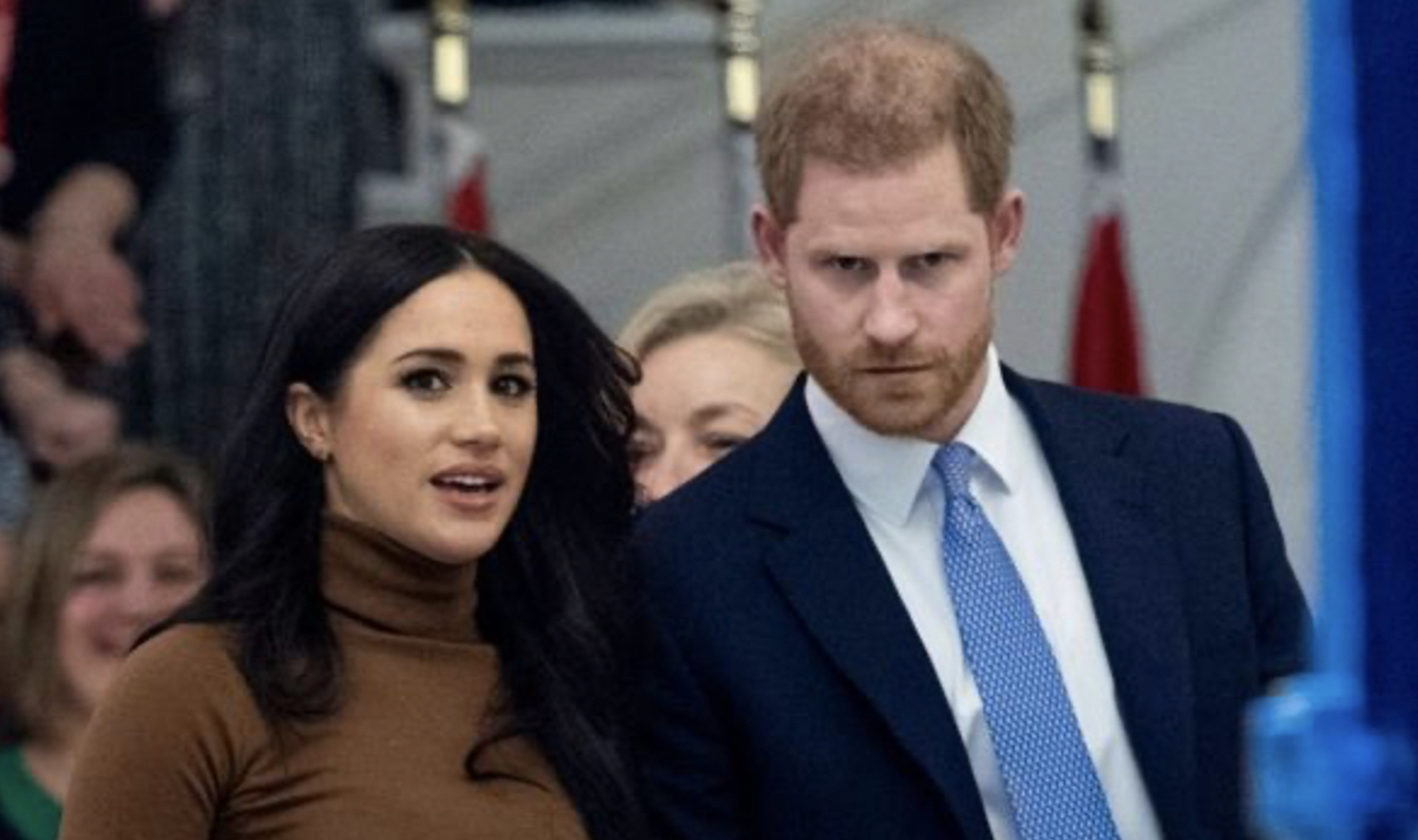 “…and that was when they were saying they didn’t want him to be a prince or a princess not knowing what the gender would be, which would be different from protocol and that he wasn’t going to receive security.”

There remains a huge advantage to protection afforded from a Government initiated service provision and that of the commercial sector. The Royalty and Specialist Protection (RaSP) department of the Metropolitan Police provide all protection to those members of the Royal Family, Prime Minister and other designated Ministerial positions where the post experiences a direct/ higher threat than the accepted norm.

This provision for Royal Family members fluctuates from a full, all encompassing protection effort in terms of protective and police assets available to a single Personal Protection Officer (PPO) and a security driver. This can be due to the seniority of the family member to aspects related to the activity.  A well publicised event for example could experience the full scope of capability from intelligence flows from diverse agencies such as GCHQ to MI5 and FTAC, (Fixated Threat Assessment Centre), to the huge presence of uniformed Police to Police Motorcycle Outriders from the Special Escort Group together with assisting personnel from MI5, the Special Reconnaissance Regiment, (SRR), to the SAS and Police Counter Terrorism in the form of covert Counter Surveillance and Counter Attack Teams.

Quite naturally, any member of the Royal Family will be exposed to a wide array of threats and it is the duty of the Royalty Protection to ensure that the risks to those threats are mitigated and controlled. This is conducted by all of those assets available to them via a budget afforded by the UK tax payer. The Royal Family conduct a huge service to the United Kingdom and their duties are wide ranging and a plenty. It is understandable therefore that if those ‘duties’ are then discontinued that there remains no longer a ‘service’ to the United Kingdom. The threats and risks to those threats may well continue to exist – even increase for various reasons but the decision making process regarding the budgetary responsibility for the protection had a need to be reviewed during the period Harry and Meghan decided to depart from their duties. It would undoubtedly be incomprehensible how the UK tax payer could ultimately pay the huge bill for protection to Harry and Meghan, and indeed their children, when they pursue a commercial revenue stream.

It is arguable that both the Royal Family and the Metropolitan Police have a ‘duty of care’ consideration to the couple’s security measures. That to discontinue without concern would have been a questionable stance. That this concern would remain in place forever more. Hence, therefore, one would like to believe that any private sector security provision would have been overseen by a senior in-house Metropolitan Police Protection Officer.  A government protective specialist with knowledge and experience integral to the Police protection operation afforded to Harry and Meghan, where advice and guidance could be provided and where also training could be implemented with the commercial provision to ensure that highest standards were always met and attained to a proper fit for purpose level as much as can be within the confines of the private sector. Yet, this would cost and the approval of such costs would still have to be made by the relevant government authority. Ultimately, there remains a definitive line drawn between budgetary allowance for those serving the country and crown and those whom do not.  We can only hope that the non-government provision is sufficient to meet the demands that present.

Here, I speak with the Daily Mail’s Palace Confidential back in 2020 on the difference between security provision from the Government and that of the private sector.  A wide range of reasons and why the security to Harry and Meghan and their children will be subject to increased risk in comparison.

Mobius International UK Ltd Close Protection Operators/ Bodyguards are all former specialist government protection unit having served as Personal Protection Officers to the British Royal Family, UK Prime Minister and other ministers, British Ambassadors and Senior Military Command Staff together with the provision of protection to specific persons of a targeted threat.  In effect, we have re-written the commercial/ private sector approach by the delivery of the highest standards in Close Protection. By solely using former government CP trained operators, our level of service is unsurpassed.