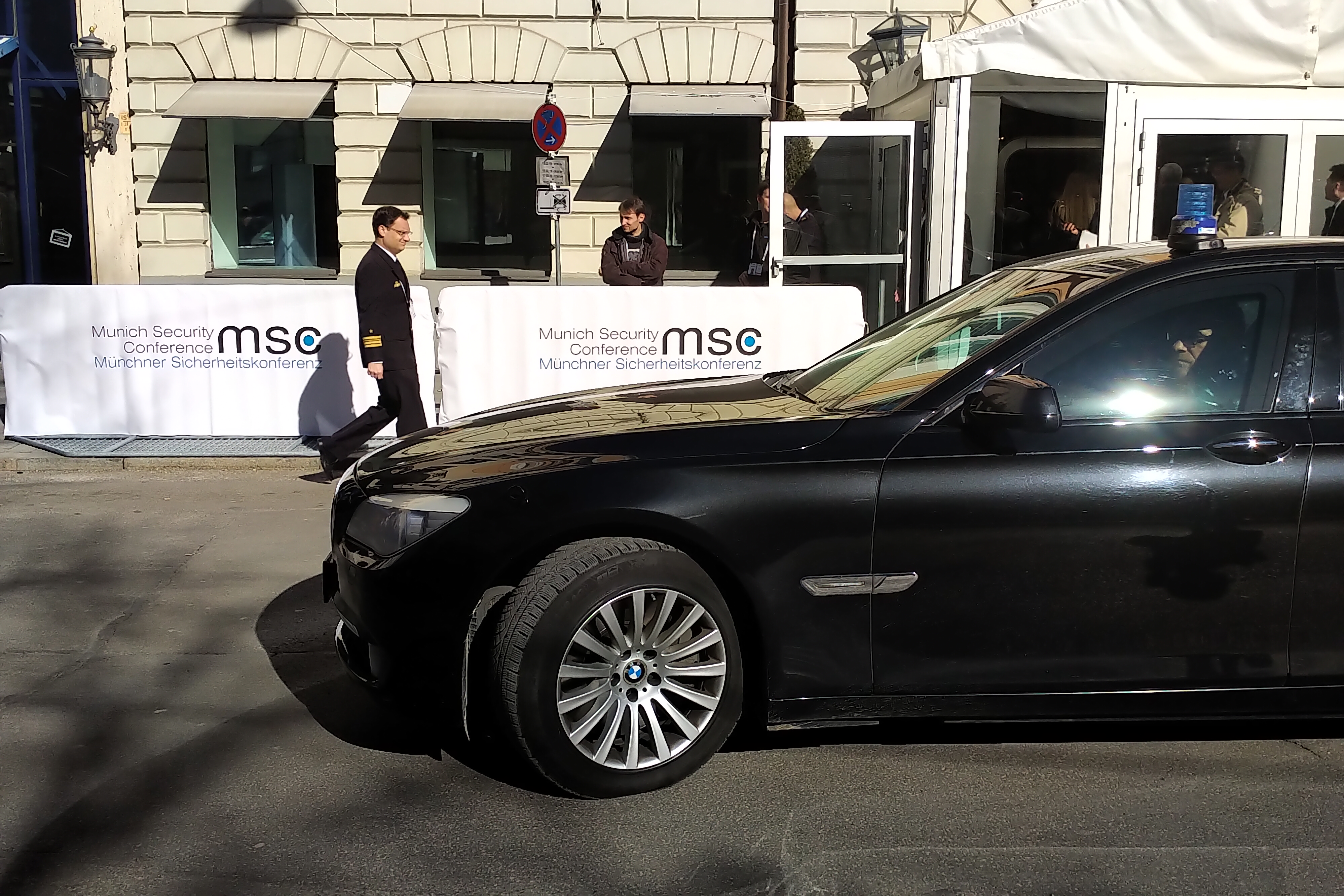 Posted at 18:33h in Blog, Uncategorised by user_richard
0 Likes

“Security is Dictated by Money and Party Politics”

In the current global climate of security ‘risk’, ‘Protective Security Services’ provision remains an ever-increasing popular service. Much ado with the levels of that service provision is focused on what is within ‘our’ control – and what is not! Standards of service are affected by the knowledge and experience of the advisors and managers of the company delivering the service to the same of those who they deploy on their behalf. With the huge differentials in the training and experience of those ‘advisors’, ‘managers’ and also those they deploy on their behalf from around the world, this ‘Control’ of security provision can be limited in the extreme. Should you want, you can go a person’s joy found at real money pokies. It can also be limited all the way to the top of government led operations.

Many times, we witness government leaders experiencing incidents they should not be. In almost every instance the resulting situation was as a direct result of the standards of locally employed private security supporting the event being attended. Too much trust being placed in that local support with too little oversight and management of them creates an environment whereby the risk (read: exposure) to any action untoward is increased.

This ‘lack of control’ is further compounded by too much reliance. The tasking of locally employed security guards, systems and processes should involve a constant measure of leadership from the main stakeholder(s). Much ado with this should be conducted at the point of ‘Reconnaissance’ – the ‘Security Advance’. All verification details concerning the manner in which delegate/ guest and vehicle passes are made and issued, the material, security level afforded to those passes, quality and number of locally employed guards, employment and deployment processes of them, detection limits of walk-thru metal detectors, and so on. 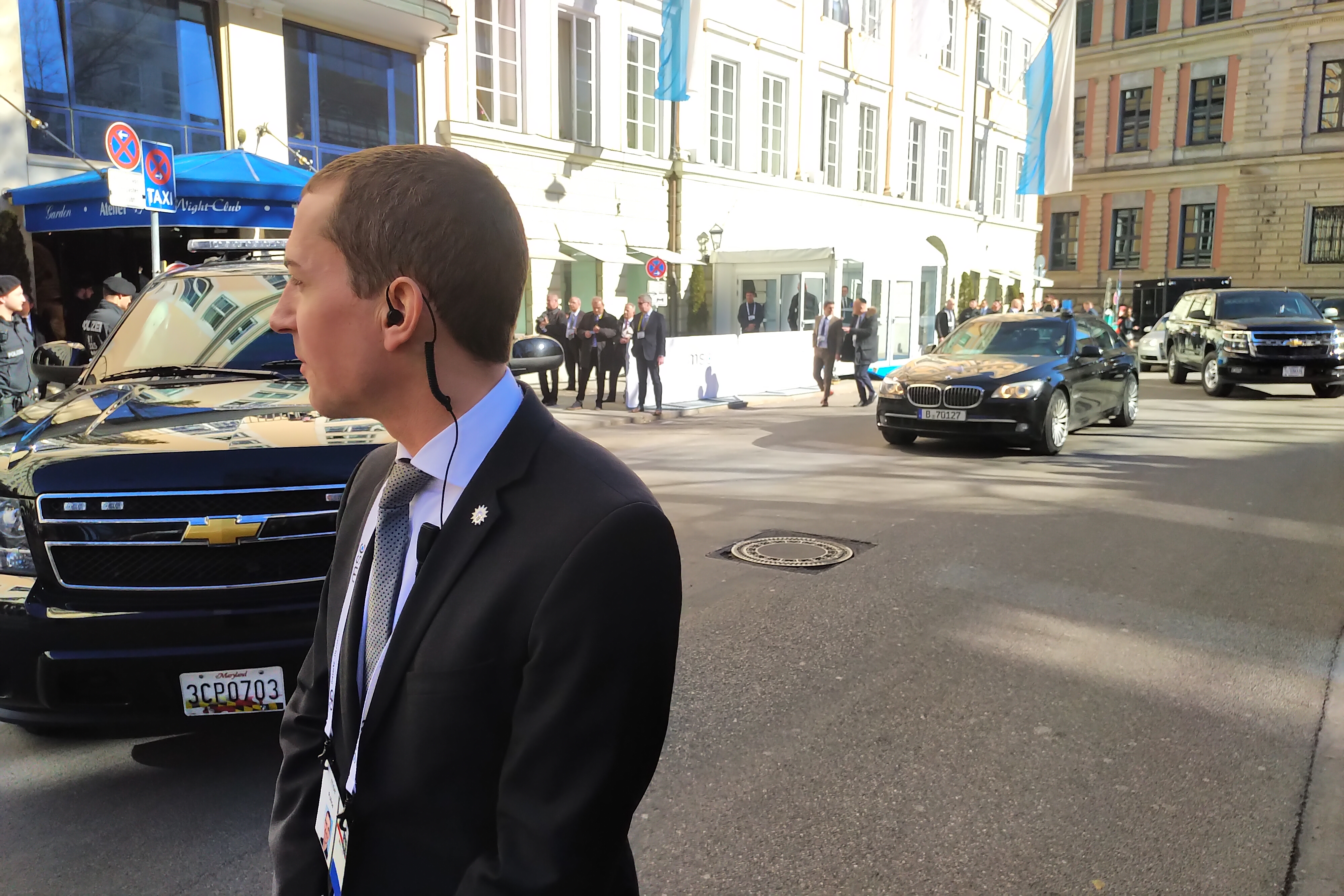 During my recent second visit to the Munich Security Conference, I couldn’t help but notice lapses and gaps in the ‘ground-up’ security provision. This basic on-the-ground Conference manned guarding security is the foundation, the base-line for which all other security measures rely. 4,400 uniformed Police drafted in from many German Police Forces provided the assistance at what is one of the most high-profile events to take place in the year. Almost being on par with Davos World Economic Forum, APEC and BRIC Summits, the event attracts both political and world business leaders from around the world. Uniformed Police are supported by those more covert to those very overt as Counter Attack Team members to helicopter top-cover. Yet, after all that is said and done – if an individual or vehicle pass is not manufactured in a high-level security method or issued without proper verification of the individual(s) requesting one, then all of the song, dance and fan-fair of the heavily armed and Policed areas is but to no avail.

The provision of Close Protection operations is often described as an ‘Onion’; concentric layers of security. Within government realms, this includes the uniformed, and at times, covert Police presence. The layers of security combine the differing elements of individual and vehicle passes distribution, searches, perimeter and building security with the reactive presence of the actual CP operators as dusting of icing. If the foundations of security are not present then all else fails to produce the combined effort of ‘Deter, Detect, Deny, Delay, Defend’. 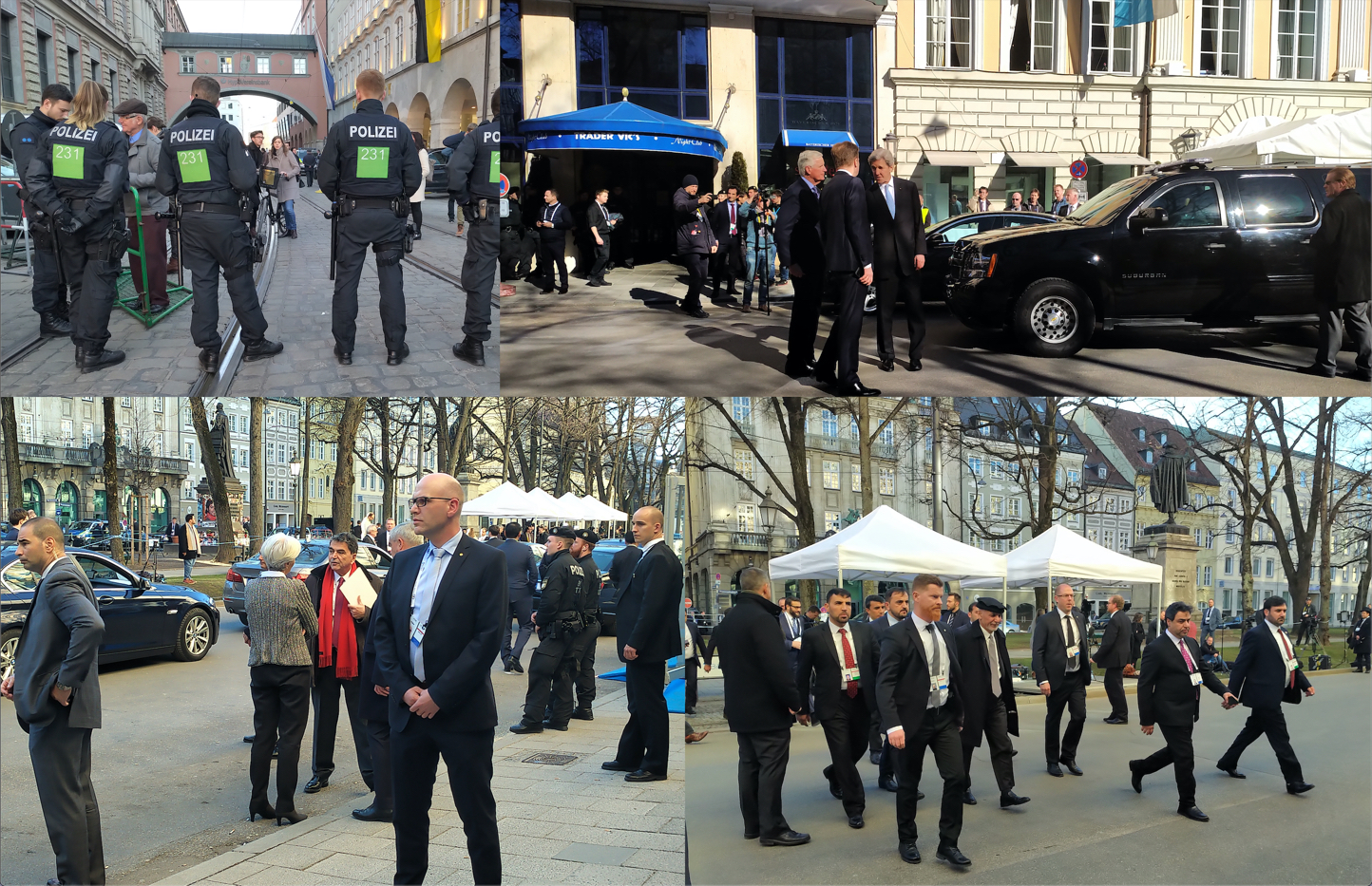 Mobius international is a close-knit team of individually skilled people from the world of business and government specialist units. We combine our skills to provide our clients with the protection and reassurance they need to conduct business in locations and environments that are uncertain and potentially dangerous.