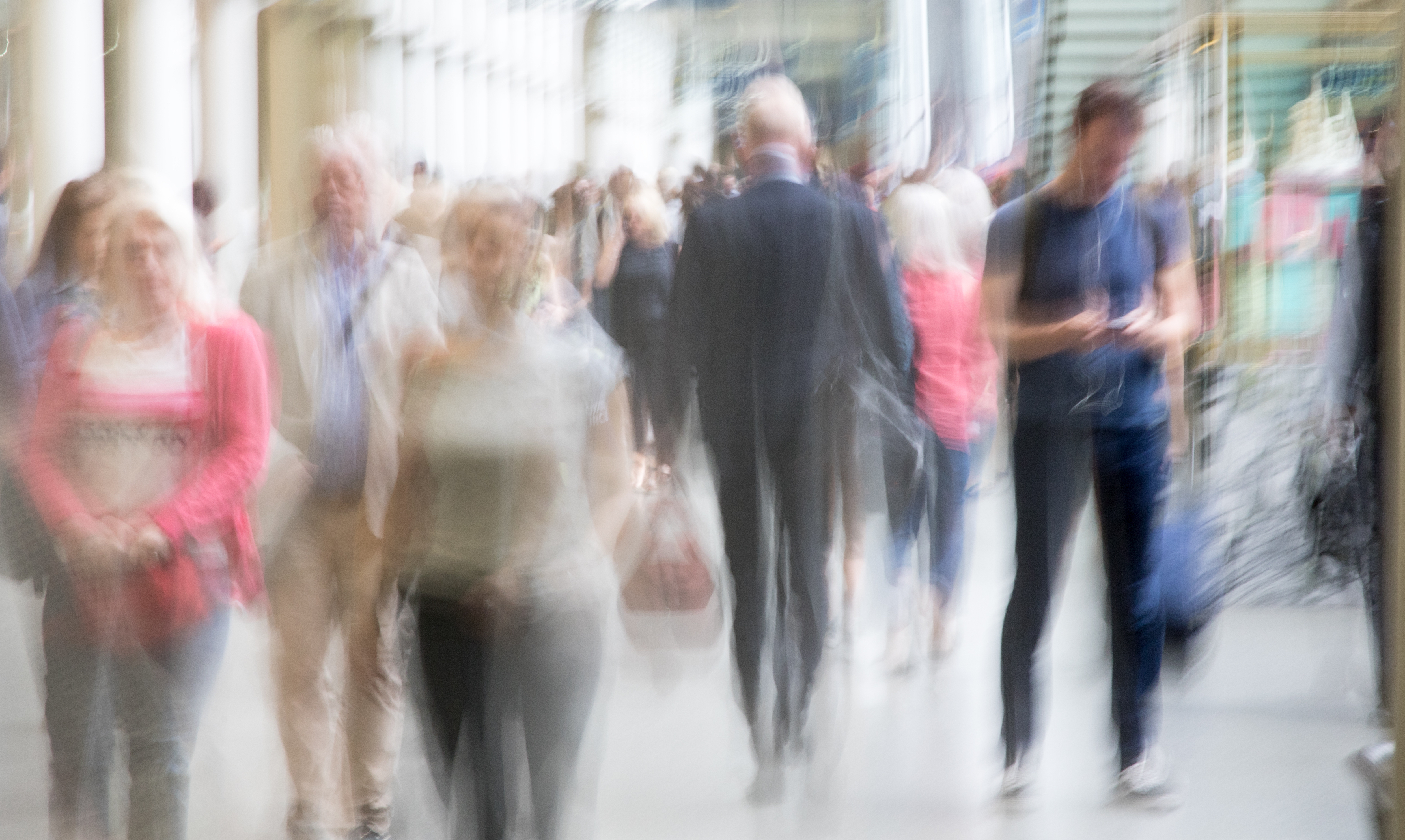 Posted at 14:34h in Blog, Uncategorised by user_warren
0 Likes

– The balance between Efficiency and Effectiveness…

“How on earth did we ever manage without the mobile phone?”

It remains a question that no doubt at some point we have all asked ourselves. It is the single most influential device concerning not solely the service of Close Protection but Protective Security Services as a whole. Who would have thought that increasing effectiveness, productivity, immediacy – would all be possible within such a small handheld device? Communication is the key to many aspects concerning security services. The ability to do so on a global scale from your pocket is quite remarkable.

Yet, with year on year advances in technology where microchips and processors are becoming ever more powerful and ever smaller – how secure is it when it comes to ‘Security’? The following facts are thus:

We are witnessing an advent in the decision making process for many organisations concerning the use of specific technology. For the most part, this technology is based on fixed systems, i.e. CCTV, Sensors, Intelligent Video Analytics, Bio-metrics and so on. However, technology for the management of operations has seen itself manifest itself into the remote mobile user. Mobile systems naturally increase any risk to the loss of data due to the very fact that it is ‘mobile’. As with the norm with the loss of any handheld device, whether it be laptop, iPad or smartphone it has then compromised the information stored on that device. Deletion of accounts/ change of passwords is then conducted. Even then – how can we be absolutely sure that the information is 100% secure? The simple answer is that we can’t.

If we then consider that the information is not to do with financial/ economic practise or any intellectual property but information (read ‘Intelligence’) about the protection of an individual then the importance and relevance of that loss, that breach, that cyber-attack is then magnified. If the individual has protection afforded to him or her as a direct result of a genuine matter of life and death then the protection of ALL information/ intelligence regarding that operation is hence magnified even further. 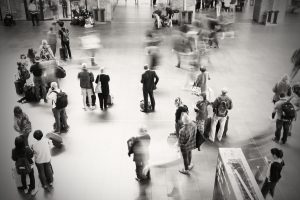 Smartphone/ handheld device applications for the use of security and security operational management where all details are consolidated into an application where that information/ intelligence is stored on a cloud based server owned by a third party naturally has potential security flaws.

I have worked more than most within CP, throughout nearly 60 countries across 6 continents in high and low risk and high and low threat. Ops have been for military, government and world business leaders including Forces top 10 rated. I have managed and led these ops. I oversaw the arranging of armoured vehicles, locally employed armed attachments, to hotels, flights and op planning.

These days, I use apps to help me with that planning but the apps I use are for administrational purposes such as Wikr, TripIt and OneNote. These apps are not security related. They are used by millions and millions of people for millions of different reasons.

Smartphone Protective Security applications are such – by design – by name – by nature. By virtue of this fact it is exclaiming to anyone that this app will hold pertinent information to Protective operations that should it fall into the wrong hands the entire op is then compromised – ability to remotely delete the account from the compromised device is no security proof measure.

I wonder – is it really to such a state that we can consolidate all information regarding a client’s trip with whom we are providing protection for – in one place that we can be confident in saying that this information is 100% secure?

No, but then again what is these days? Yet, is it sensible to consolidate all of that information when by doing so the security process is weaker than what you were currently doing before?

The answer is simply ‘No’.

“I do envisage a possible benefit with such apps in the future but at present I have yet to be convinced that any small benefit outweighs the huge risk. After all, isn’t mitigating risk what our job is all about?”